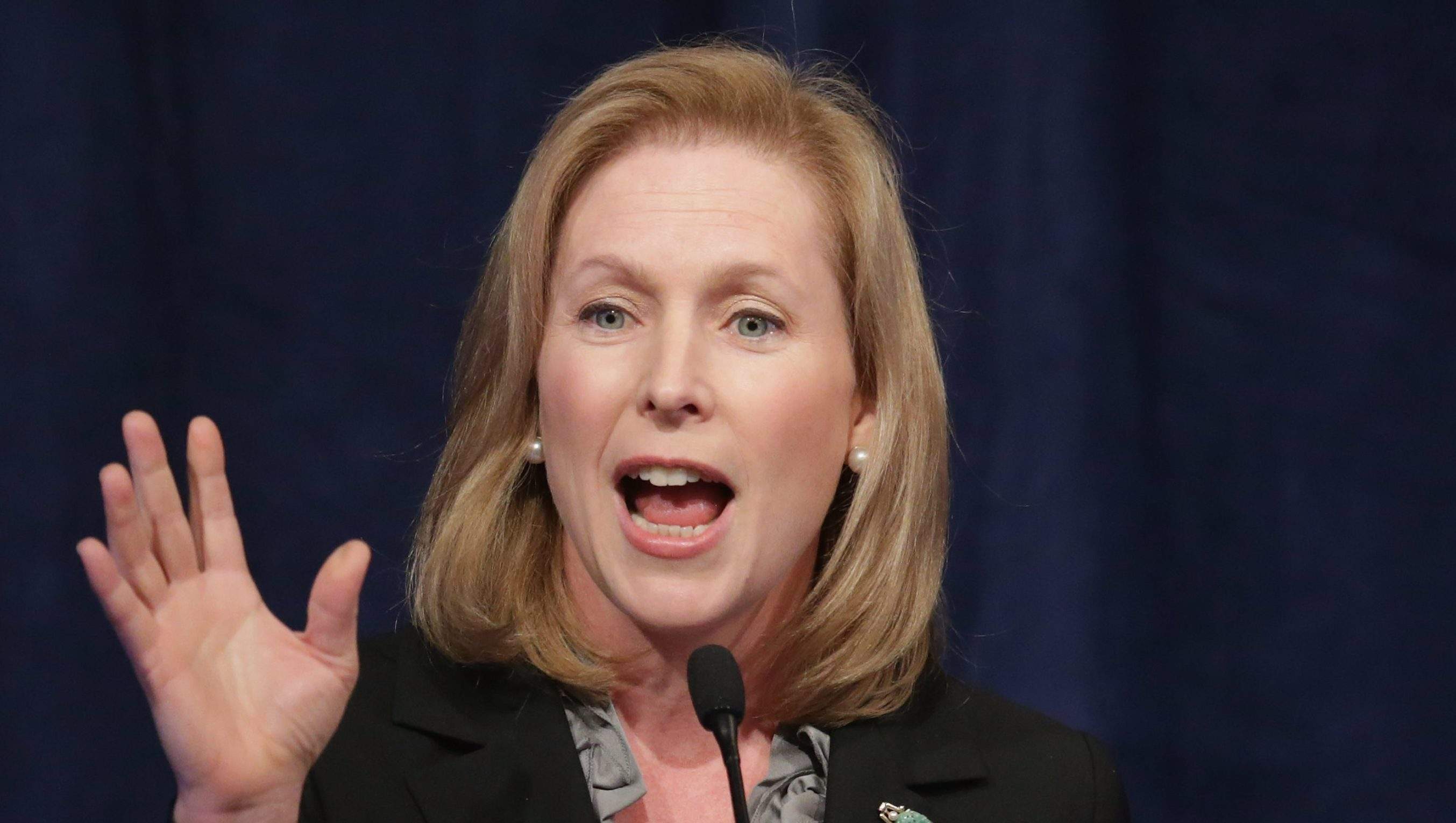 In an attempt to stir up voters on a Fox News town hall on Sunday, June 2nd, Kirsten Gillibrand used fake outrage to make her false claim that bump stocks were not banned by the Trump administration following the Las Vegas Shooting in August 2018.

The bump stock ban did in fact occur via President Trump’s executive order in December 2018 only four months after the Last Vegas massacre and went into effect in March 2019.

It seems Kirsten Gillibrand is both nervous and unprepared to take on President Trump. She is taking typical Democrat form as she fakes her way through the crowded Democratic field.