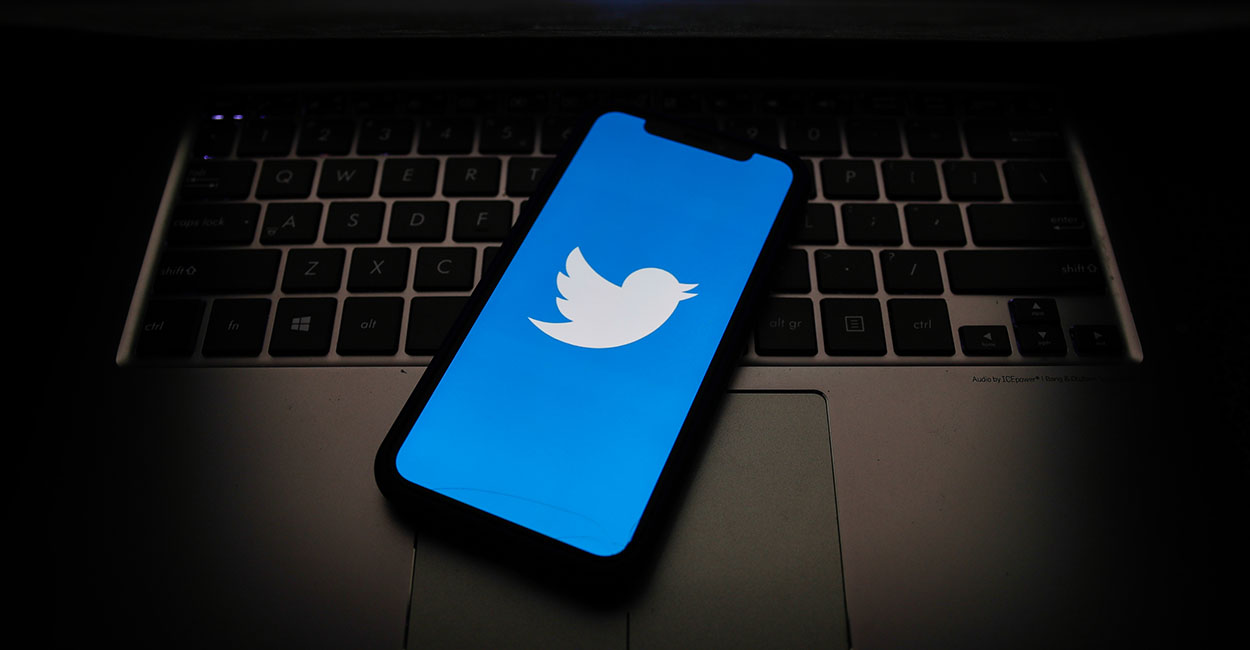 Tech Censorship Is on a Dangerous Path

By Armstrong Williams @ The Daily Signal

The Big Tech censorship by Jack Dorsey’s Twitter of the New York Post story on Hunter Biden and Joe Biden is so egregious that I have to speak up. If there were any doubt, it is now clear that Twitter’s censorship system is set up to survey, capture, control, and manipulate the political narrative within this country.

Make no mistake, the mathematical parameters and algorithms that Dorsey’s team developed and implemented had this goal in mind. Despite what he and his company might have you believe, his frustration and anger are more likely related to getting caught, and the resulting public outrage, not the wanting of some algorithm.

Any remaining lines between social media companies and the political propaganda and covert influence world have been erased. Powerful men such as Dorsey and the other tech giants who control social media platforms are meddling in inflammatory issues to engineer and influence the outcome of the upcoming election.

Their efforts are a dangerous threat to our free society. It is hard to imagine a more insidious effort to subvert freedom of speech, expression, and the free flow of ideas, good or bad, than algorithms designed to shut down speech they don’t like.

The left is actively working to undermine the integrity of our elections. Read the plan to stop them now. Learn more now >>

The titans of social media, Dorsey at Twitter and Mark Zuckerberg at Facebook, lead their companies the way China does.

These men want to control what the public sees, which enables them to better monitor and, ultimately, influence every aspect of society and life. It is akin to China’s “free speech elite,” where only speech from certain individuals and of certain categories is permitted, all controlled by the [Chinese Communist Party].

Social media giants either don’t care or are simply too removed from reality in their gated Silicon Valley mansions to understand the long-term ramifications of their selfish and manipulative actions. In their tenure, the modern public square has evolved from having the right to free speech to the limited and controlled speech.

All of this is driven by goals to daily influence a person’s actions and decisions, whether it be to try a new diet trend or product, hold certain views, or take preferred actions. Now, these titans have been unmasked as wanting to control our thoughts.

Twitter’s censorship of the New York Post articles, which raise serious concerns about Hunter Biden and Democratic presidential nominee Joe Biden, is evidence that Big Tech has evolved into a twisted entity committed to polarizing society politically and silencing thoughts from anyone who supports the president or doesn’t subscribe to the left’s big government push.

The social media world has learned how to use its tools of influence in a negative way, targeting the young with items of envy–designer Nikes, expensive cars, plastic surgery—and driving a must-have sentimentality into a level of obsession. The misuse of such tools can cause anti-social behavior, depression, and other horrible consequences. People are being driven to irrational action to obtain what they want.

Weaponized, these same tools are effective in the mass influence of thought operations and polarization of political beliefs, intolerance, misinformation, and propaganda delivery. The result is the creation of an irrational hatred of President Donald Trump that has not only triggered but justified assaulting or shooting someone just for wearing a MAGA hat.

This must stop. Claiming Big Tech censorship and viewpoint discrimination are only intended to stop untruthful discourse is ridiculous and ends with these tragic outcomes.

As we move closer to stifling free speech and elevating only the viewpoints desired by the Silicon Valley elite, let us remember the words of James Madison:

Our First Amendment freedoms give us the right to think what we like and say what we please. And if we the people are to govern ourselves, we must have these rights, even if they are misused by the minority. We can never lose sight of this because the moment we do will be the moment we cease to be free.